When you look at accountants, the word fame doesn’t necessarily spring to mind. However, there are many accountants who have really made their mark in the numerical world and helped to shape the industry as we know it.

In fact, accounting itself dates back all the way to ancient times and as it has developed throughout the years, so have the numerous accountants who have helped to sculpt accounting into its own independent profession.

So, let’s go back in time to the 15th century where accounting first began to make its mark…

6 Of The Biggest Accountants Throughout History 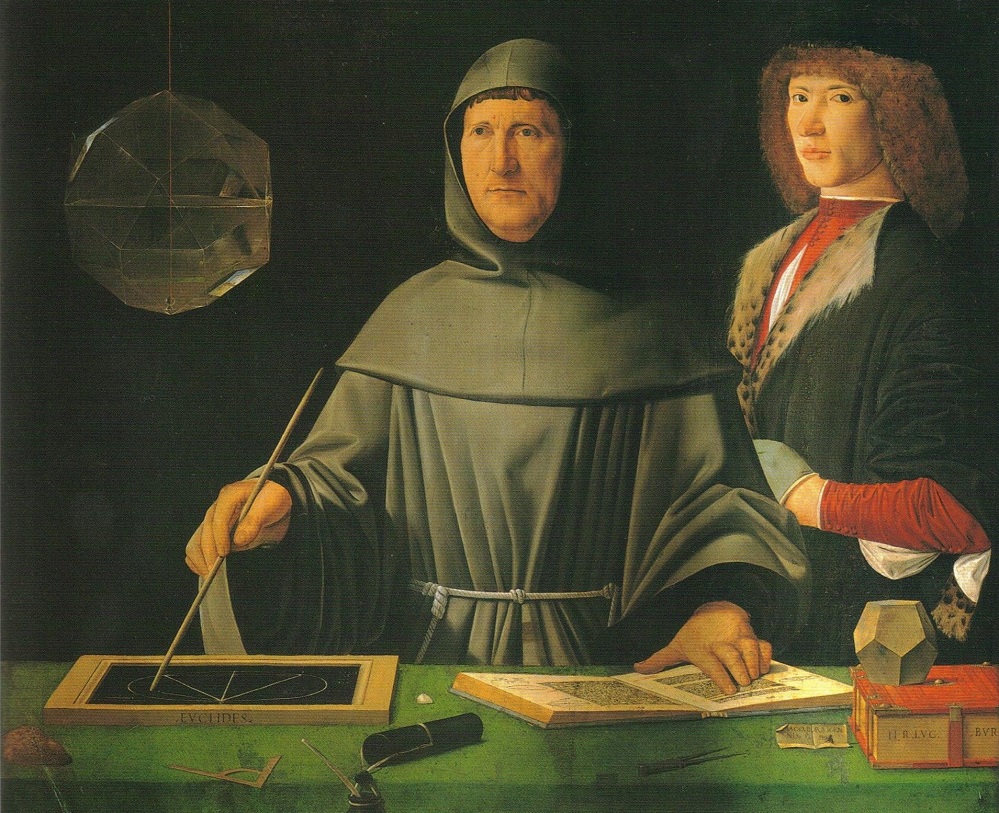 Three words. Double entry bookkeeping. This is where Luca Pacioli truly made a name for himself as the first notable accountant.

A Franciscan monk and mathematician, Luca Pacioli was a seminal contributor to the accounting sphere. His formative work, Summa de Arithmetica, Geometrica, Propotioni et Proportionalite was first published in 1494 and became a textbook for schools in Northern Italy.

This work included a significant section on the bookkeeping method that Venetian merchants used during the Italian Renaissance. It described the way in which accounts were kept for many different aspects, including income and expenses. Both of which are instrumental to the accounting process that are used in today’s modern world. 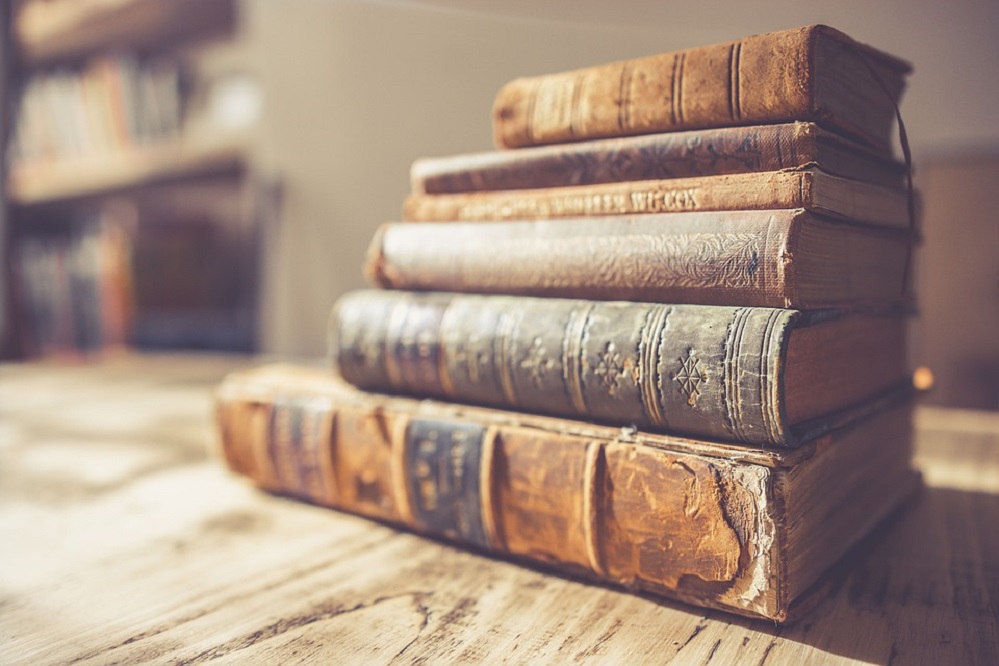 In 1683, the first Scottish book on accountancy called Idea Rationara, was published by Robert Colinson. This was a notable publication in that it established the importance of bookkeeping for businesses as well as commerce. It’s not just pottery Josiah Wedgwood was able to turn his hand to. In fact, alongside this craft, he was also known as the ‘father of cost accounting’.

In 1772 and during a significant slump in pottery sales, Wedgwood devised the first consistent system to keep track of costs and profits. produced.

Wedgwood realised that turnover was high but his disposable income remained low. By implementing cost-cutting strategies, he turned the business around and it remains one of much success today. Paving the way for public accountants, 1870 saw the formation of The Institute of Accountants.

It was also in this time that William Quilter, a senior partner of Quilter Ball & Co, meet with nine friends and colleagues to look at the introduction of  a professional association of accountants in the form of a Royal Charter.

In an industry dominated by the male species, feminism prevailed in the form of Mary Addison Hamilton, who went on to become Australia’s first female Certified Public Accountant in the early 20th century.

It was common for women to be restricted from entering such a profession at this time, and so Addison Hamilton’s success was one of immense proportions.

Prior to her qualified accountancy status, Hamilton passed the Fremantle Chamber of Commerce examinations in 1908 with the highest score in all of Western Australia. For this, she received a gold medal and cemented herself firmly into the accounting hall of fame! 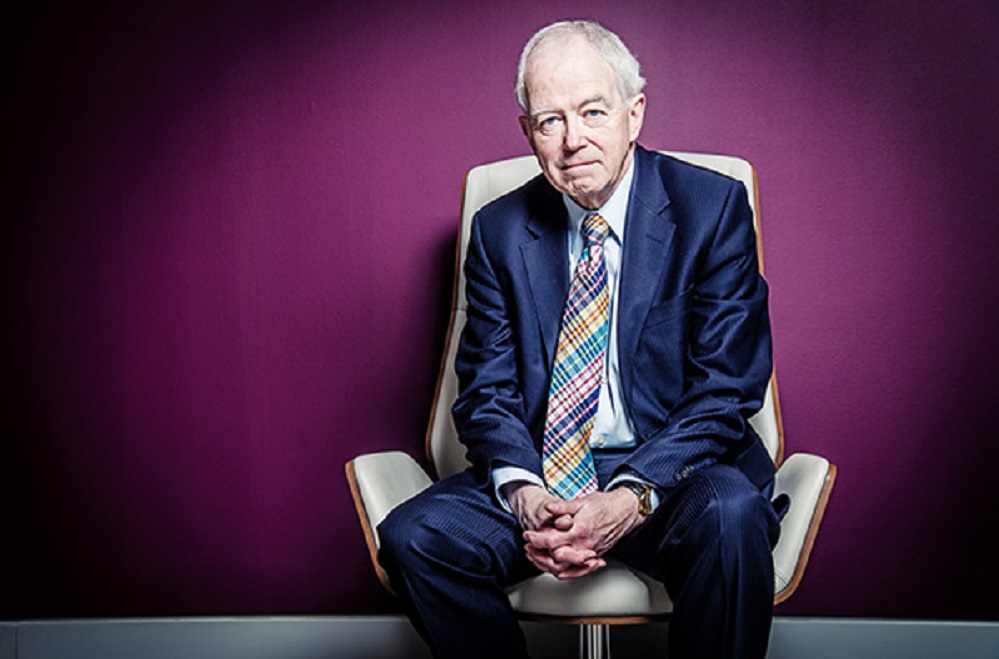 Qualifying as a Scottish Chartered Accountant in 1972, Sir David Tweedie, became the first full time chairman of the UK Accounting Standards Board by 1990.

Now firmly cemented in his role of chair of the board of trustees of the International Valuation Standards Council (IVSC), Sir David Tweedie is highly regarded as a pioneer of the improvisation of international accounting standards.

Accountancy may not be an outward industry when it comes to celebrity status but that doesn’t take away the fact that many of these famous names have made an instrumental impact for many businesses and helped to shape the world of accounting.

This website uses cookies to improve your experience while you navigate through the website. Out of these cookies, the cookies that are categorized as necessary are stored on your browser as they are essential for the working of basic functionalities of the website. We also use third-party cookies that help us analyze and understand how you use this website. These cookies will be stored in your browser only with your consent. You also have the option to opt-out of these cookies. But opting out of some of these cookies may have an effect on your browsing experience.
Necessary Always Enabled
Necessary cookies are absolutely essential for the website to function properly. This category only includes cookies that ensures basic functionalities and security features of the website. These cookies do not store any personal information.
Non-necessary
Any cookies that may not be particularly necessary for the website to function and is used specifically to collect user personal data via analytics, ads, other embedded contents are termed as non-necessary cookies. It is mandatory to procure user consent prior to running these cookies on your website.
SAVE & ACCEPT 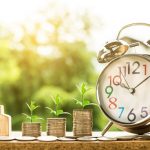 Are You Paying More For Your Accounts Than You Should?Articles 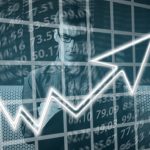